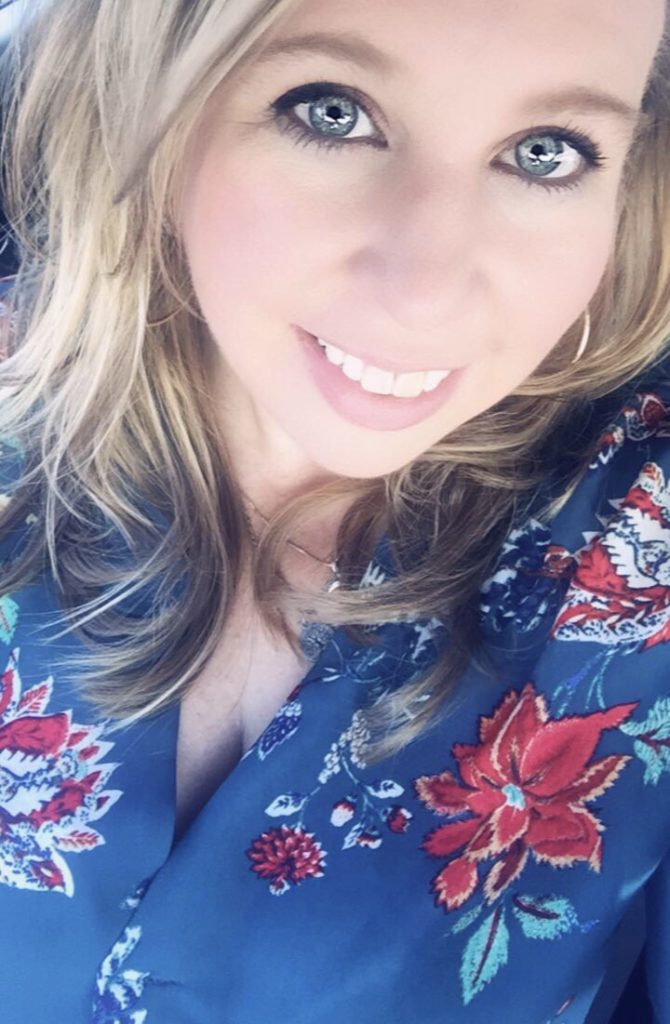 When I met Kari, I was instantly pulled in by her contagious, booming laughter that filled up the entire room. She came into EpiFinder to tell us her story and what brought through our door.

I heard her unique story and was immediately taken aback at her impressive strength. Kari is the 1 in 26 people that have epilepsy. I learned that she is so much more than the national average and is not defined by being part of a statistic.

Kari is a vibrant woman who loves to cook and a woman who can beat out anyone on the dance floor. She is a daughter and a sister. She is a comedian in her own right, she’s a clinical researcher and an epilepsy warrior! Her positivity and outlook on life and living with epilepsy are inspiring and truly refreshing.

After 23 years of living with epilepsy, Kari has gotten to a place of seeing epilepsy as a gift, instead of a hardship. This was a huge turning point in Kari’s life since she never thought she could be thankful for epilepsy.

Being an educated patient has always been a top priority for Kari. She attended the Adult Epilepsy Conference in November 2017 sponsored by the Epilepsy Foundation of Arizona. She heard many speakers present. Kari was, as she likes to say, “blown away” by EpiFinder’s presentation and all they could bring to the world of epilepsy. This stood out to her because she understood the potential this tool had. Talking to the co-founders Neel and Robert, she knew she had to get involved.

Kari found it remarkable that EpiFinder wanted to start at the beginning, and to find the root of each patients epilepsy. They’re not trying to sell you a treatment or cure but instead want to dive deep into each patient’s personal and unique situation.

Most doctors currently are limited in their treatment options. They only see the “surface” of a patient’s issues. They don’t have the necessary tools to better diagnose and treat their patients. Since then, Kari has become an Epilepsy awareness advocate in hopes to open up the dialogue and talk about this disease that affects over 3.4 million people in the United States.

My favorite thing about Kari is her perseverance and dedication. I’ve never met someone who can get people so excited about making real change to such a large community. She is a hustler and she hustles harder for the future.

Kari once told me, “daily life is meant to be a grind and a struggle. You can’t enjoy life by the pool everyday if you don’t have the challenges. We’re meant to hustle so we can truly appreciate the good times in life.”

Be like Kari: be a hustler. More about the hustle coming soon, to a blog near you!