Startup of the Year: EpiFinder wins Gold in the 2018 IT World Awards - EpiFinder
Skip to content 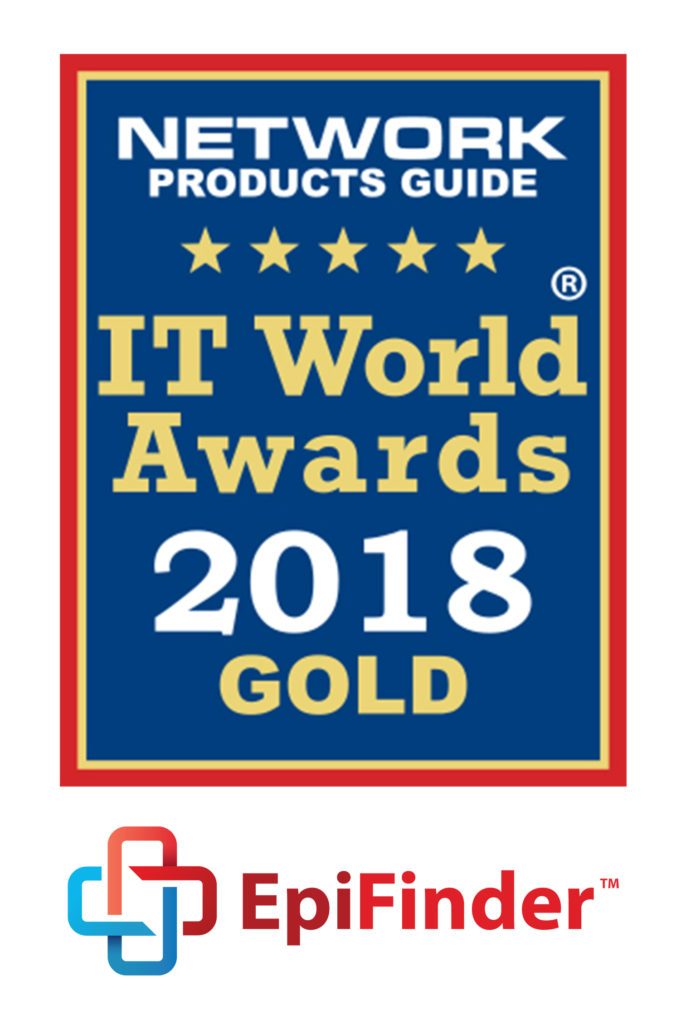 EpiFinder was founded in June 2015 with the mission of ending misdiagnosis. Its team is working on an app to help doctors diagnose epilepsy, a notoriously hard-to-diagnose disorder with 62 subtypes. Recently, the small company has skyrocketed to success as it plans its app launch.

EpiFinder raised close to $1 million in grant funding and investments. Investors include the Flinn Foundation and the Arizona State University foundation. It was one of 6 teams to win the Epilepsy Foundation’s Shark Tank Competition in 2017.

“It is the support and recognition from awards like this that allows our team to continue the work towards improving the quality of life for our patients and healthcare professionals,” said EpiFinder cofounder Neel Mehta. He felt honored to be recognized.

Being named Startup of the Year is a huge achievement. EpiFinder plans to keep moving to end misdiagnosis. Once it has tackled epilepsy, it will keep expanding. Next, its leadership hopes to address other rare and hard-to-diagnose conditions in the future.

About the IT World Awards

The IT World Awards are one of the most diverse and comprehensive achievement awards in the world. They honor many different facets of the tech world.